The eight day Lemosho route variation is the ideal schedule for this route. On the 8 day Lemosho route, the trek from Barranco to Barafu is broken up into two days, allowing for a short day just prior to the summit attempt. 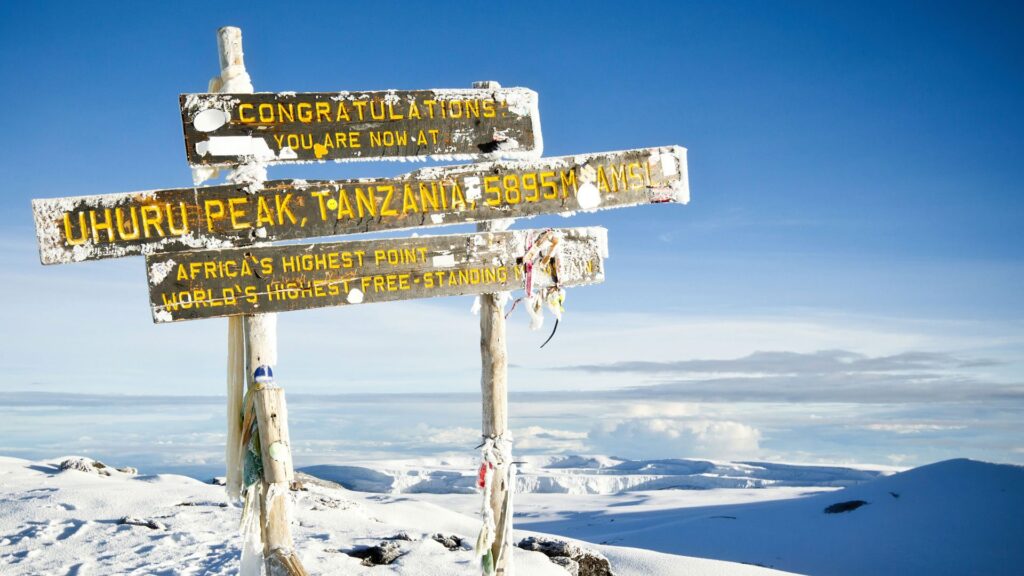 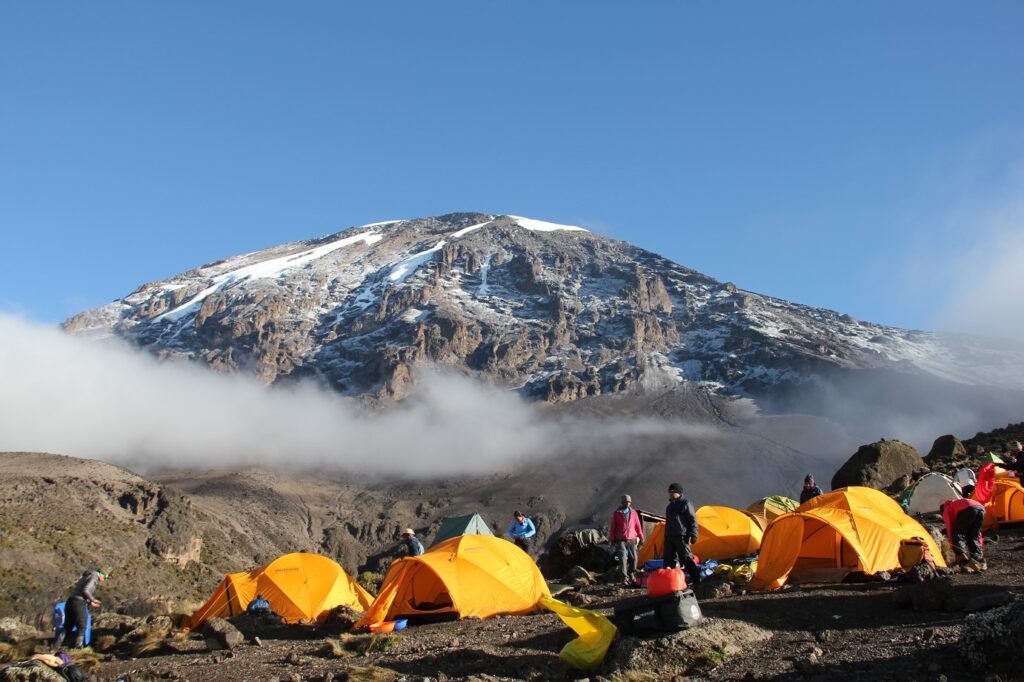 Kilimanjaro mountain Climb 7 days Machame trail, also popularly known as the “Whiskey” route, is now the mountain’s most celebrated route. If you want to compare this route with other routes like the Marangu trail 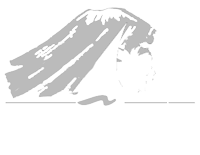